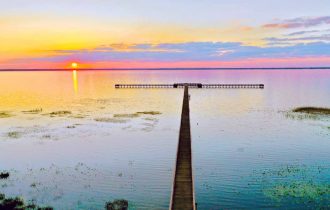 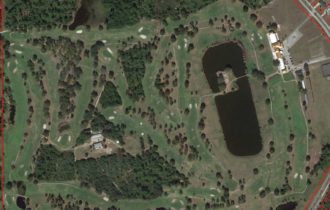 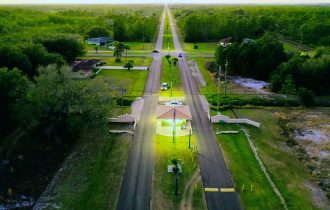 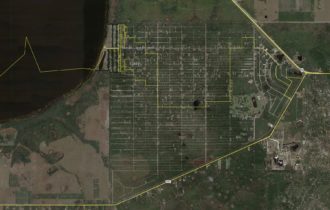 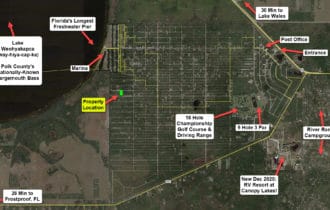 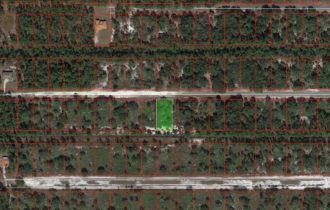 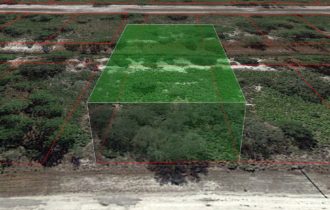 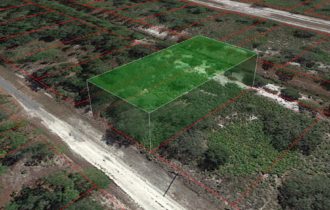 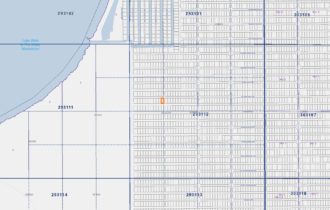 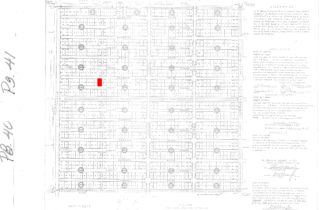 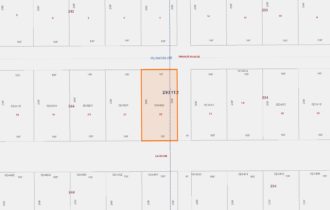 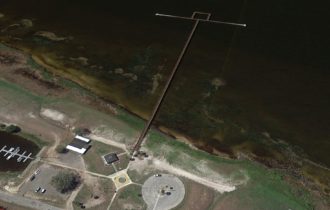 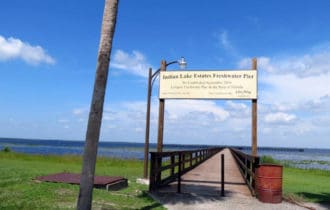 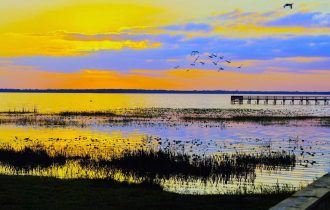 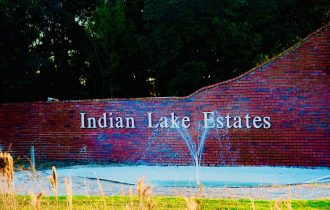 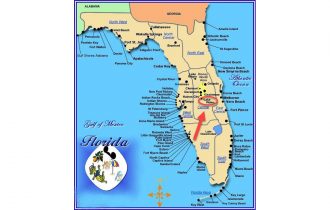 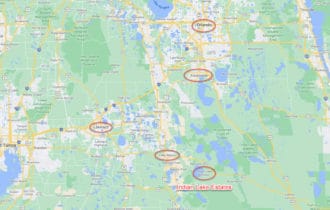 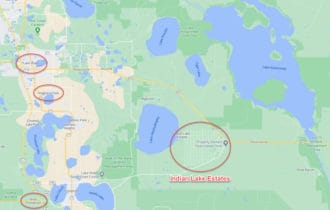 Save Money by Paying in Cash

Priced half off current listings! Located in Indian Lake Estates near Lake Wales in Central Florida, a local open secret. Great investment for a child’s future, super cheap building lot for you today or score that easy, quiet retirement opportunity with access to a HUGE spring-fed lake, nationally known for trophy largemouth bass, and TWO golf courses (9 & 18 via full membership or the lowest daily fees in the area). The clubhouse has a restaurant, ballroom and pro shop as well as shuffleboard courts, tennis courts, and a driving range all for your enjoyment.

Easy ownership with 750 down and 299 closing & county expenses.

Bring your boat! The marina on the 7,528 acre lake has docking facilities, a pavilion and boat ramp and a 1200 foot pier that is the longest freshwater pier in the State of Florida.

Buy and hold or build and play! Big 1/2 acre future homesite in the Indian Lake Estates lake and golf community in central Florida! Super low investment now for the kids, or for your inner-child with access to the huge 7,528-acre lake for fantastic boating and fishing, nationally known for trophy sized largemouth bass. 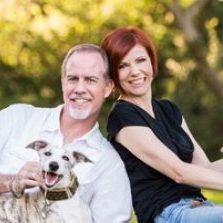